Officially start work on June 6, 2022; if you have any products or technical services, please send an email directly to sales@fodchem.cn 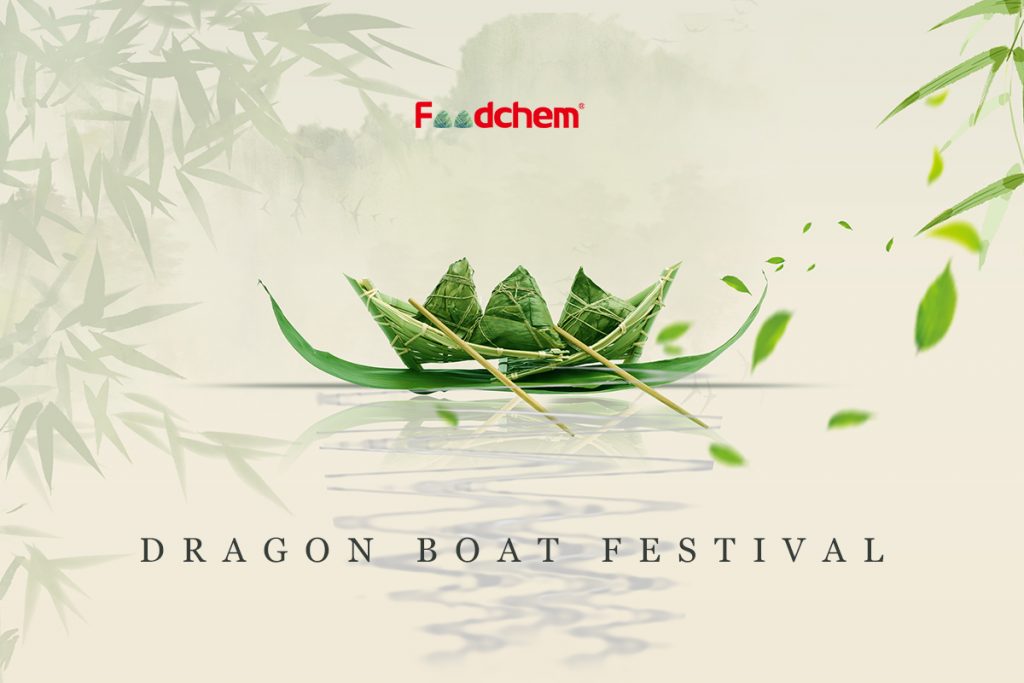