Corn: The Divergence Between Opinions Has Increased

Introduction – Although the trading behaviors in the corn market starts to decrease before the Spring Festival (Feb 9-Feb 16) in China, corn is still the hottest topics. There is one question: will the price of corn keep rising? What is the perspective that the corn market will go? 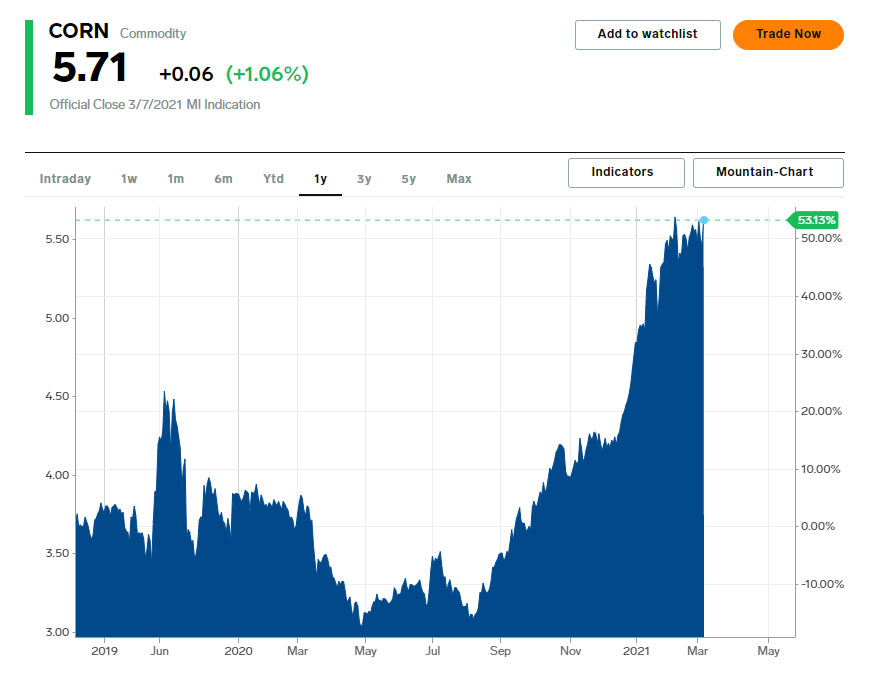 According to the data released by authorities in February, the market price of the corn is 2877.22 RMB/MT, 13.67% month-on-month increase, 59.03% year-on-year growth. Stepped in February, the suppliers and the buyers all wait and see the markets, more and more discussions are conducted. Foodchem believes, the corn market faces a possibility of price pullback, but the price will be steady in the middle and long run.

Firstly, the main factor of the corn price is the speed of farmers and traders selling. According to the data from Foodchem, the progress of corn selling in the major corn producing areas in China is 70%, which is 20% faster than last year. As a result, the speed of selling will be slow after the Spring Festival. If they are holding the corn after the Spring Festival, there will be a peak of supplying in short term during March to April.

Moreover, along with the warmer weather and more precipitation, the storage of the corn will be effected, so there will be some of the corn sold constrainedly.

Based on the information and situations, there is no gap in the corn supplying, but the tight balance of supply and demand of the corn will be hard to reverse. So the bottom price of the corn is still very steady. After the month of May, with the descending of the remaining corn, the price of corn may go rise again. 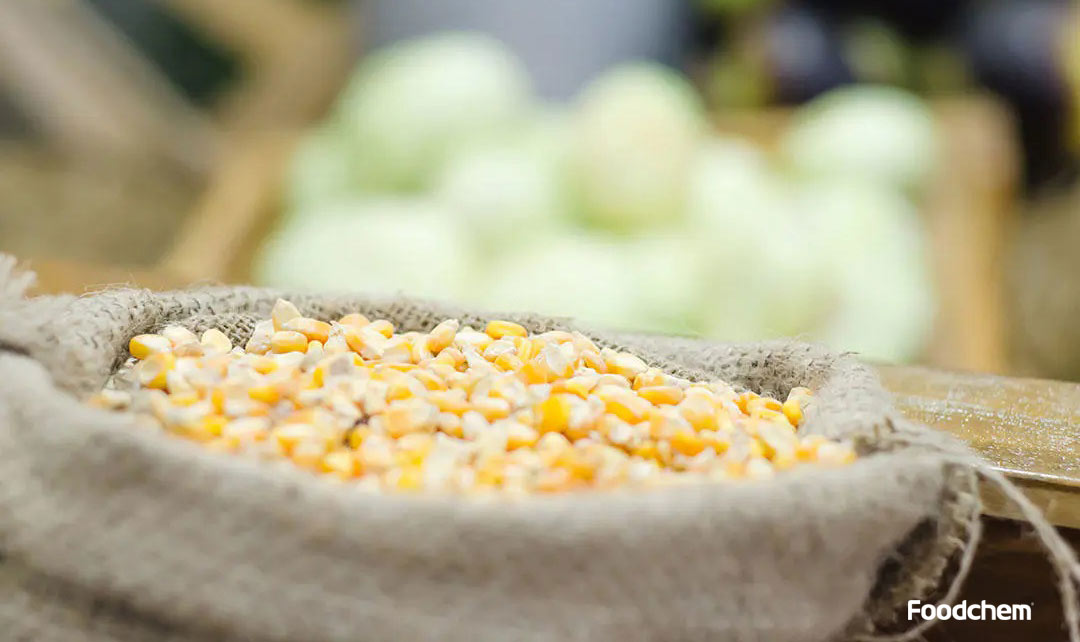