Containers are blocked at Global Ports, with Costs Rising Four-fold 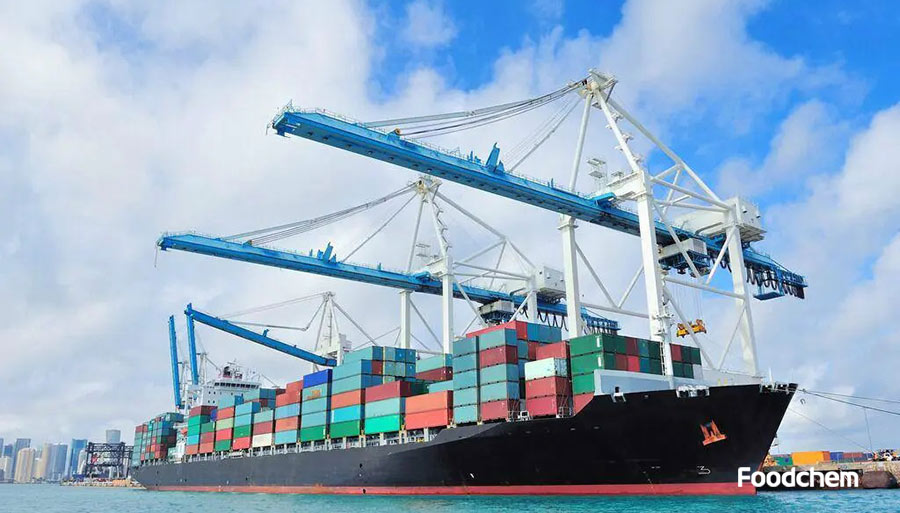 Due to the fact that blockages of containers around the world have left the goods stranded at the ports, the prices has soared up to four times (in Europe) than normal price.

There are around 40 container-ships getting stuck at the port of Los Angeles. According to the data from Foodchem, among the world’s top 20 major ports, the number of Rollover cargos in December (2020) was up to 75% from the previous month. More than 1/3 of the containers are rolled at Chinese ports.

Simon Heaney, senior manager of container research department at Drewry (a maritime research consultancy based in London), said that behind the congestion at the ports was a huge increase in demand. Moreover, there are no solutions to solve this quickly. We do not expect any changes until the second quarter of 2021. Heaney indicated that, due to the decreasing demand of the first quarter (2021), then continued to grow substantially in the second and the third quarter, this is something that never seen before.

“In addition, there is also a problem of labors, as the Corona Virus has hindered the replacement of crews and reduced the number of available labors in the ports – last but not least, there is also a shortage of truck drivers.”

Heaney also explained, the industry of containers is taking actions as well. “The manufacture of new containers has increased considerably and we have also seen that prices of new containers go up. Other shipping companies are making measures, such as cancelling the rotations at some certain ports, and some ships simply bypass the congested ports, no matter the costs.”

Some shipping lines are using empty loaders, “sweepers ships” to collect empty containers to help with the current crisis. Obviously, this is very expensive, because there is no revenue. But, this could be justified if it means shipping those containers back to where China needs them and then charging a lot for full ships. Heaney concluded. 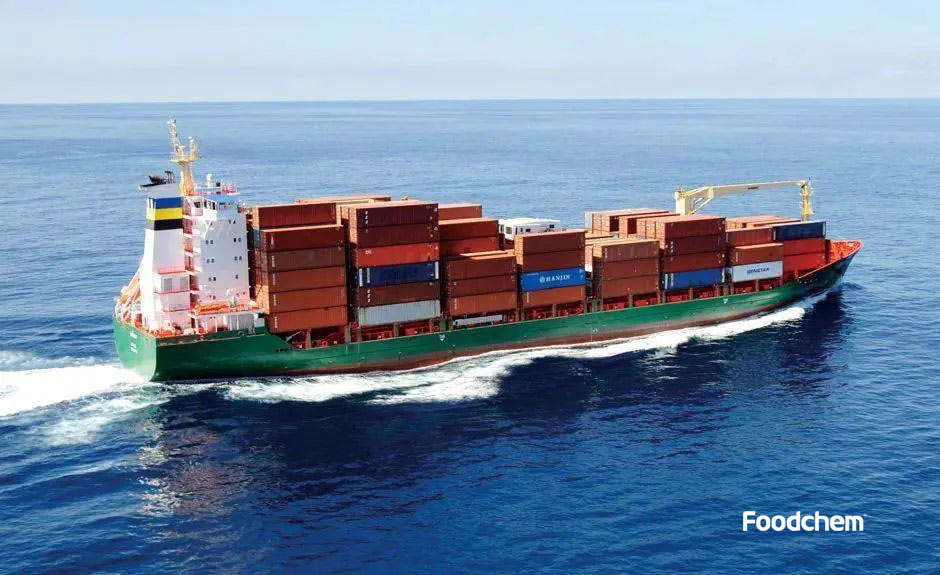