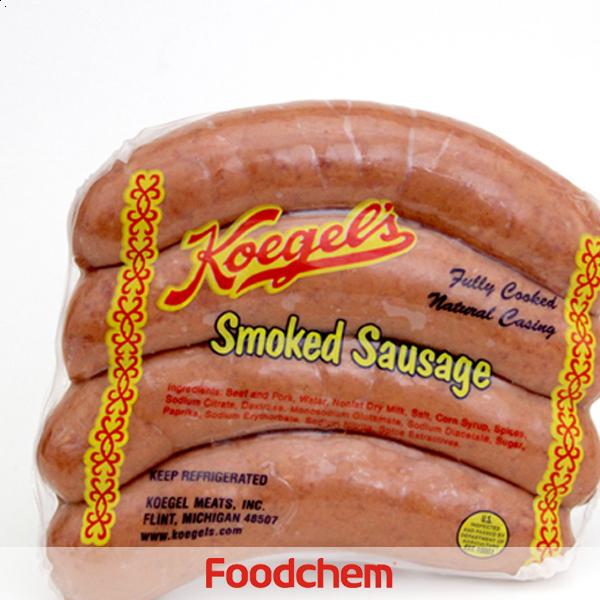 Sodium acetate, CH3COONa, also abbreviated NaOAc. also sodium ethanoate, is the sodium salt of acetic acid. This colourless salt has a wide range of uses.Sodium acetate may be added to foods as a seasoning. It may be used in the form of sodium diacetate — a 1:1 complex of sodium acetate and acetic acid, given the E-number E262. A frequent use is to impart a salt and vinegar flavor to potato chips.

Foodchem is an ISO2008 9001 certified company, as for Sodium Acetate (Trihydrate), we can offer HAPPC, KOSHER, HALAL Certificates, ect.

Foodchem is both manufacturer and trading company, we are Sodium Acetate (Trihydrate) distributor, at the same time, we are manufacturer of other products.

3, What is the Min Order Quantity of Sodium Acetate (Trihydrate)?

Different products have different MOQ, for Sodium Acetate (Trihydrate), the MOQ is 500kg.

4, What is the price of Sodium Acetate (Trihydrate)?

We can guarantee to reply your inquiries of Sodium Acetate (Trihydrate) in less than 24 hours in working days.

Foodchem has its own EDC warehouse in Shanghai, when your purchase order has been confirmed, inventory products will deliver within 1 week, other products delivery in 2 weeks.
More
User : Rebecca Kekana2014-10-26 23:40:40
Rebecca KekanaQ : Hello,I want to konw sth about your Sodium Acetate (Trihydrate).Is it the substance used in body warmers, also known as hot ice? If so, then is it possible to make it hotter when it solidifies? Thank you
FOODCHEM A : Thanks for consualting.It'is well konw that sodium trihydrate tech grade can be used in producing body warming products,for example,hot ice; By clicking on a metal disc in the heating pad, a nucleation centre is formed which causes the solution to crystallize into solid sodium acetate trihydrate again. The bond-forming process of crystallization is heat released.We will be honoured if you esteemed company give us the chance to provide best quality sodium acetate trihydrate products.
More