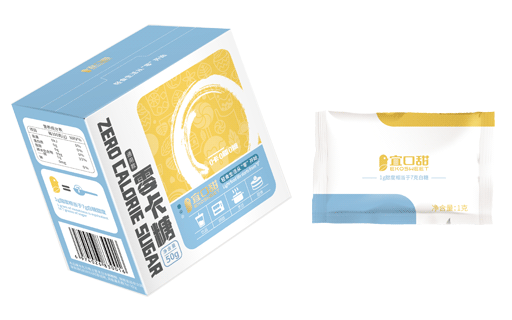 Sodium Diacetate is one of the popular food additives and ingredients in most countries, As a professional Sodium Diacetate supplier and manufacturer, Foodchem International Corporation has been supplying and exporting Sodium Diacetate from China for almost 10 years, please be assured to buy Sodium Diacetate at Foodchem. Any inquiries and problems please feel free to send emails to us via sales@foodchem.cn, we will reply you within 1 working day. 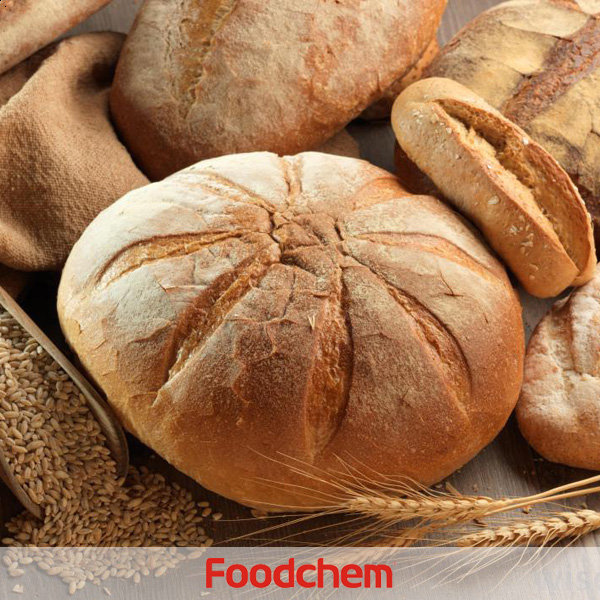 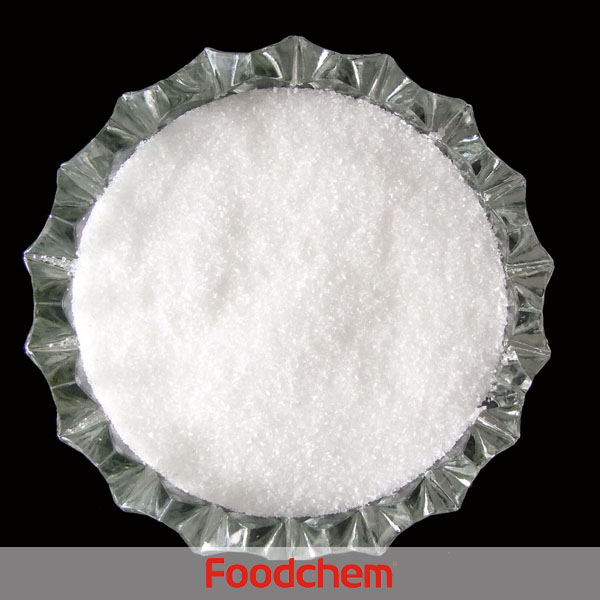 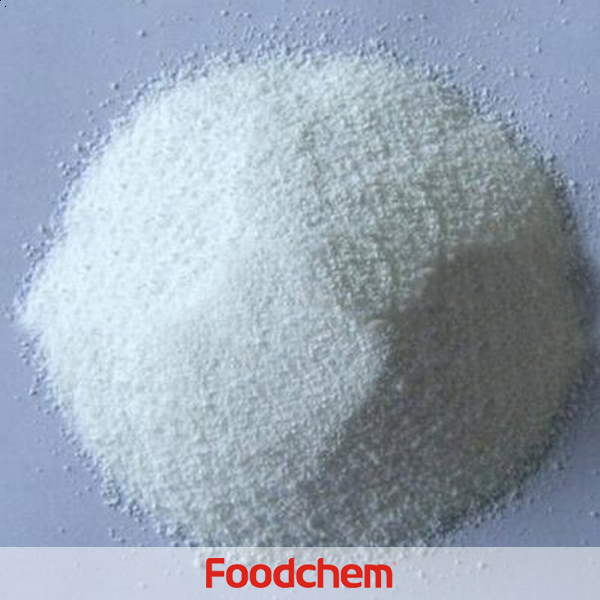 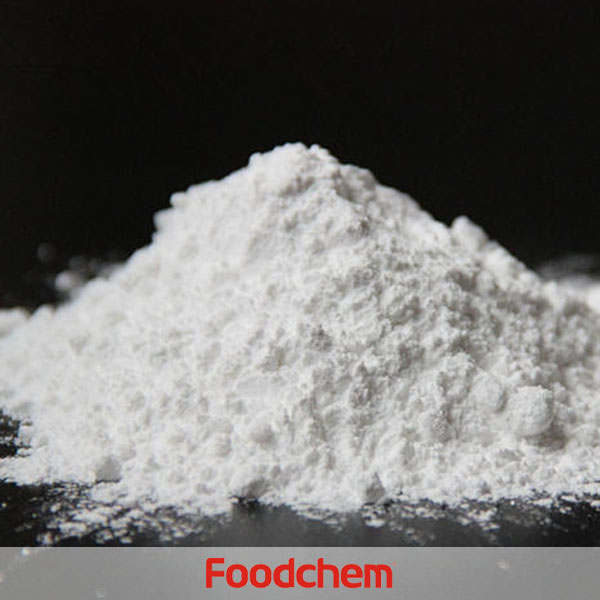 Foodchem is an ISO2008 9001 certified company, as for Sodium Diacetate, we can offer HAPPC, KOSHER, HALAL Certificates, ect.

Foodchem is both manufacturer and trading company, we are Sodium Diacetate distributor, at the same time, we are manufacturer of other products.

3, What is the Min Order Quantity of Sodium Diacetate?

Different products have different MOQ, for Sodium Diacetate, the MOQ is 500kg.

4, What is the price of Sodium Diacetate?

We can guarantee to reply your inquiries of Sodium Diacetate in less than 24 hours in working days.

Foodchem has its own EDC warehouse in Shanghai, when your purchase order has been confirmed, inventory products will deliver within 1 week, other products delivery in 2 weeks.
More
User : Loay Ibrahim2014-12-01 19:56:31
Loay IbrahimQ : Please advise if you produce Sodium Di acetate, food grade , crystalline with HALAL certificate.
FOODCHEM A : Hello,glad to serve you,it is glad to inform you that we are able to supply Sodium Di acetate.Also,Foodchem is an ISO2008 9001 certified company, as for Sugar Esters, we can offer HAPPC, KOSHER, HALAL Certificates, ect.
User : Pat2014-11-23 21:03:16
PatQ : Hello, I am looking for a source of Sodium Diacetate crystals with a mesh size between #50-#40.Can you make this?, if so, what would the price be?
FOODCHEM A : Yes,we are able to supply the products.Besides,prices will be discussed in different in your order quantity,and we offer the most competitive price for all of you.
User : Michael Palmer2014-10-22 23:53:54
Michael PalmerQ : I am looking for food grade Sodium Diacetate for use in seasonings, the finest grade with small grain.can you send sample for test?
FOODCHEM A : Hello,thanks for your inquiry,we have just send you message to our area sales manager and he will contact you as soon as possible in 12 hours.
More